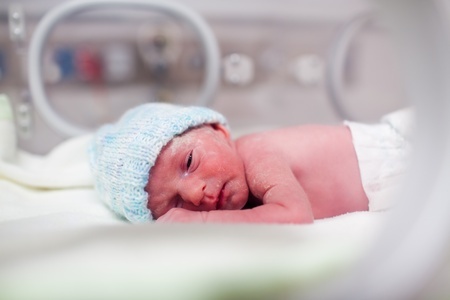 Hundreds of Zoloft lawsuits have been filed against Pfizer, Inc. that accuse the drug maker of marketing the antidepressant medication to pregnant women, even though it has never been proven safe for a developing fetus. Plaintiffs further allege that Pfizer concealed evidence linking Zoloft to birth defects, and failed to warn doctors and patients about this risk.

Bernstein Liebhard LLP is providing free legal reviews to individuals who may have been harmed by Zoloft. To learn more, please contact our attroneys at (888) 994-5118.

Zoloft belong to a class of antidepressants called selective serotonin reuptake inhibitors, or SSRIs. These drugs increase the activity of serotonin in the brain. It is believed that this neurotransmitter impacts mood. When SSRIs were first launched on the market, they were touted as a safer alternative to older drugs. However, some recent studies suggest that that the use of SSRIs during pregnancy might increase the likelihood that a fetus will develop major birth defects.

According to Bloomberg News, a scientist warned Pfizer officials in April 2014 about a possible link between Zoloft and certain birth defects.

“Francesca Kolitsopoulous, who was the associate director in Pfizer’s Worldwide Safety Strategy unit’s epidemiology group, said in an internal company report she reviewed published studies that showed an association between the medicine and “cardiac malformations, which could be causal.”

Her April 2014 review concluded researchers found links between Zoloft and septal heart defects, a congenital disorder that features a hole in a baby’s heart. The researchers also found ties between the anti-depressant and omphalocele, a birth defect of the abdominal wall, with intestines or organs forming outside the belly.”

Per the Bloomberg report, Kolitsopoulous proposed that Zoloft label be modified to reflect these potential risks.

Victims of heart defects and other birth defects that might be associated with Zoloft could be eligible to file a lawsuit against Pfizer, Inc. To learn more about Zoloft lawsuits, please call (888) 994-5118.