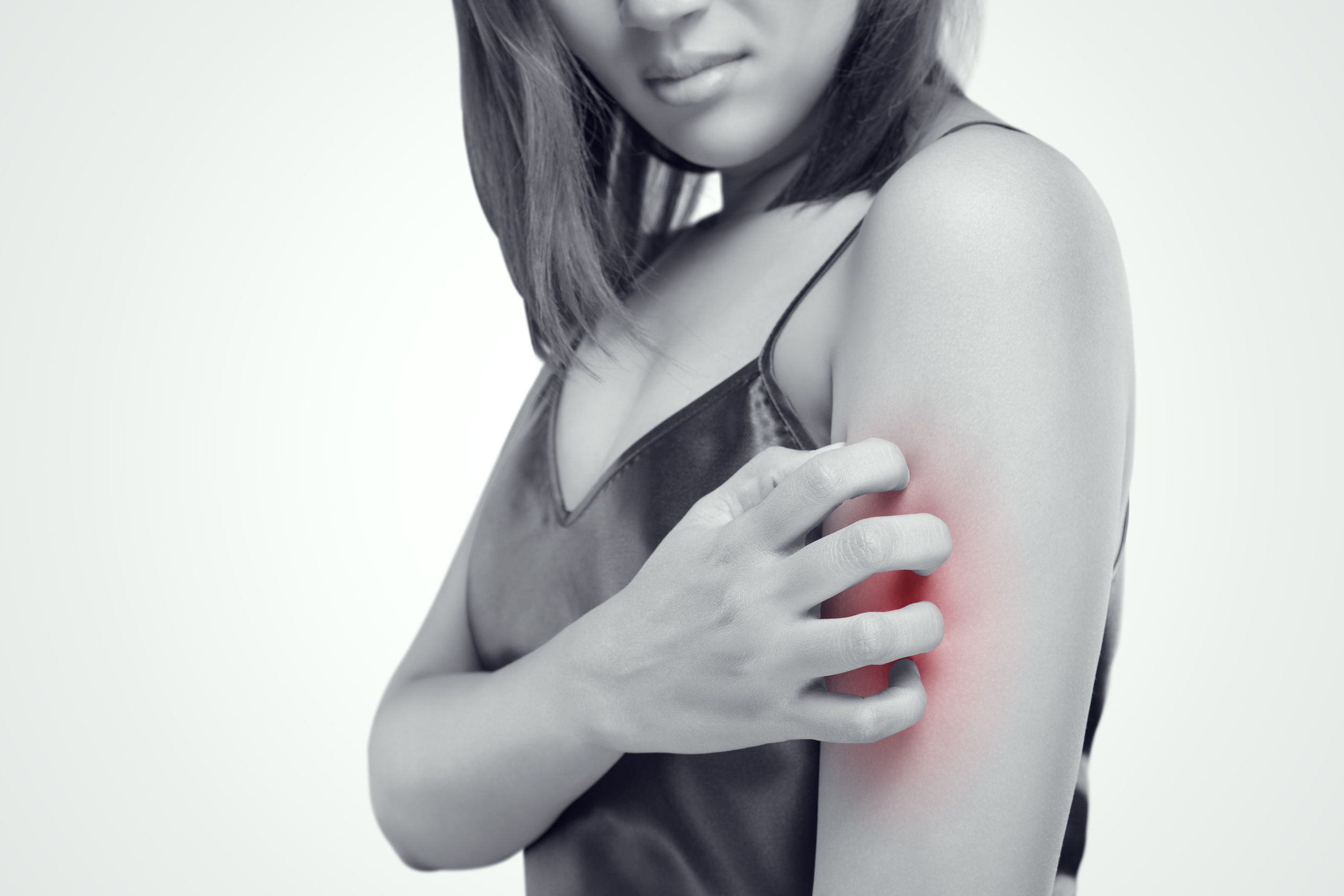 Filing a Zecuity Migraine Patch lawsuit may be an option for individuals who suffered painful and disfiguring skin reactions allegedly associated with its use. Teva Pharmaceuticals suspended sales and conducted a pharmacy-level recall of the Zecuity in June 2016, due to reports of burns and scarring among patients treated with the patch.

The nationwide law firm of Bernstein Liebhard LLP is offering free legal reviews to individuals who may have suffered serious skin injuries associated with the Zecuity Migraine Patch recall, including burning and potentially permanent scarring. To learn more about filing a Zecuity patch lawsuit, please call (888) 994-5118.

The Zecuity Migraine Patch is a single-use, battery operated transdermal system that delivers 6.5 milligrams of sumatriptan directly through the skin for four hours. The patch was brought to market by Teva Pharmaceuticals in September 2015, and is indicated to treat adults who suffer from migraines with or without aura. The original product labeling warned of mild skin reactions, including pain, tingling, itching, warmth, discomfort or a change in the skin color at the application site. The label also noted that mild redness that sometimes follows the removal of Zecuity “will usually go away in 24 hours.”

The U.S. Food & Drug Administration (FDA)  reported in June 2016 that a large number of people had reported burns and scarring on the skin where the Zecuity patch was worn.

“The reports included descriptions of severe redness, pain, skin discoloration, blistering, and cracked skin,” the FDA said. “As a result, we are investigating these serious adverse events to determine whether future regulatory action is needed.”

Days later, Teva Pharmaceuticals announced that it was suspending sales of the Zecuity Migraine Patch pending further investigation. A recall of the product was also issued at the pharmacy level, and doctors were asked to stop prescribing the Zecuity patch to their patients.

Patients using the Zecuity Migraine Patch have been advised to remove it and contact their doctor immediately if they experience moderate to severe pain, regardless of how long the patch has been worn. Patients should also avoid wearing the patch while bathing or showering.

Filing a Lawsuit May Help

Filing a Zecuity Migraine Patch lawsuit could help the victims of burns and scarring obtain fair compensation for many of their injury-related damages, including:

To obtain a free, no obligation review of your potential Zecuity lawsuit, please call (888) 994-5118 to contact a member of our legal team today.