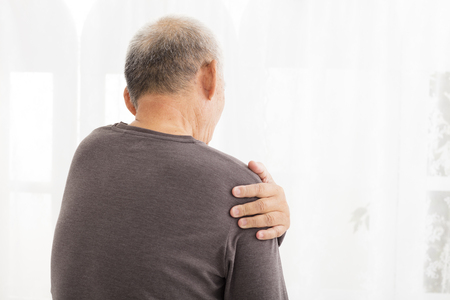 The Zecuity Migraine Patch is indicated to treat severe migraines in adults. Reports of burning and scarring forced Teva Pharmaceuticals to suspend sales and distribution of the device less than a year after the patch was brought to market. Patients were advised to stop using the Zecuity patch immediately.

How Does the Zecuity Migraine Patch Work?

The Zecuity Migraine Patch (sumatriptan iontophoretic transdermal system) was developed by NuPathe, Inc., and was approved by the U.S. Food & Drug Administration (FDA) in January 2013 to treat adults who have migraines with or without aura.  The device was brought to market in September 2015 by Teva Pharmaceuticals, which had acquired NuPathe the previous year.

The single-use, battery powered patch is applied to the upper arm or thigh, and delivers 6.5 milligrams of sumatriptan directly through the skin for four hours in order to relieve both migraine headache pain and migraine-related nausea (MRN).

The most common side effects associated with the Zecuity Patch include pain at the patch site, tingling, itching, warmth, and discomfort. Zecuity may also cause atypical sensations that sometimes accompany use of triptan medications, including pain and other pressure sensations.

Sumatriptan has been associated with a condition called serotonin syndrome, especially if it is used with SSRI and SNRI antidepressants. Patients using the Zecuity patch should seek immediate medical attention if they experience symptoms of this potentially life-threatening condition, including:

Patients using the Zecuity Migraine Patch should tell their doctor if they experience:

Patients should seek medical attention right away if they experience:

Immediate medical help should be sought by patients who develop signs of an allergic reaction, including:

Teva Pharmaceuticals voluntarily suspended sales of the Zecuity Migraine Patch in June 2016, after a large number of patients reported burns or scars on the skin where the patch was worn. The reports included descriptions of severe redness, pain, skin discoloration, blistering, and cracked skin.

Health care professionals were advised to stop prescribing the Zecuity patch, and patients were urged not to use any remaining patches in their possession. Patients who experience moderate to severe pain at the application site were advised to remove the migraine patch immediately.