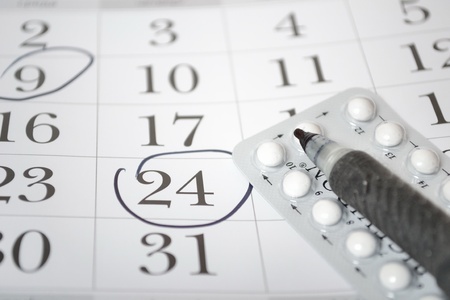 Yaz, a popular birth control pill marketed by Bayer, has been named in thousands of lawsuits over its alleged association with blood clots, heart attacks and strokes. In recent years, Bayer has agreed to pay billions of dollars to settle Yaz lawsuits and other claims involving its Yasmin birth control pill.

Bernstein Liebhard LLP provides legal assistance to individuals who have harmed by prescription drug side effects, including those allegedly associated with Yaz. To learn more, please call (888) 994-5118 to contact a member of our legal staff.

In March 2014, the company announced that it would pay $57 million to settle   more than 1,200 lawsuits filed on behalf of women who suffered arterial blood clots allegedly related to the use of Yaz and Yasmin. Several months earlier, Bayer agreed to pay $2 billion to resolve 8,200 cases over the drugs’ alleged association with venous blood clots, including pulmonary embolism and deep vein thrombosis. The company had also struck a $24 million settlement  to resolve Yaz and Yasmin gallbladder claims. Read More

Yaz was brought to market in 2006, and contains a new-generation progestin called drospirenone. Drospirenone has been associated with a condition called hyperkalemia, which is the result of increased blood potassium levels. According to Yaz lawsuits, hyperkalemia can cause heart problems and other serious side effects. Women with -existing kidney, liver and adrenal disease could be particularly at vulnerable.

In 2012, the U.S. Food & Drug Administration (FDA) updated the prescribing information for Yaz and other oral contraceptives that contain drospirenone, after a review found that these drugs might be more likely to cause dangerous blood clots, including pulmonary embolism and deep vein thrombosis, compared to other birth control pills. The FDA warning followed a review of several epidemiological studies, including one funded by the agency that reported a three-fold increased risk of blood clots in women taking drospirenone. Read More

The consumer group, Public Citizen, has included Yaz and other drugs containing drospirenone on its “do not use” list because they “can cause increased blood levels of potassium and (are) no more effective than other oral contraceptives in preventing pregnancy.” Other groups argue that the labeling for Yaz should include a stronger “black box warning” regarding its potential association with blood clots. Read More

Legal Help for Those Injured by Yaz

You may be eligible to file a Yaz lawsuit if you or loved one used this birth control pill and suffered any of the following complications:

Last Modified: April 14, 2016
Private Case ReviewWere you or a loved one harmed by a prescription drug or medical device? Get a free case review.
Connect with: