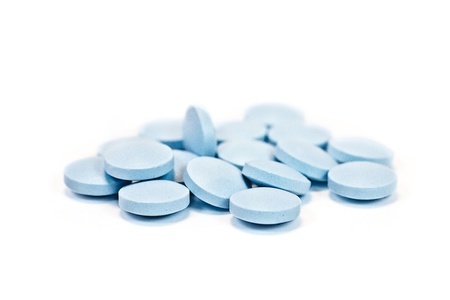 Numerous Viagra lawsuits have been filed in U.S. courts on behalf of men who allegedly developed melanoma (skin cancer) due to their use of the erectile dysfunction medication.  Plaintiffs Claim that Pfizer, Inc. withheld information about this risk from patients and doctors.

Bernstein Liebhard LLP is investigating potential legal claims on behalf of men who were diagnosed with melanoma after using Viagra. To lean more about filing a Viagra lawsuit, please contact our office at (888) 994-5118

Viagra (sildenafil) was approved in 1998 for the treatment of men with erectile dysfunction. Since its launch, the medication has been incredibly successful for Pfizer, bringing in in nearly $2 billion in sales annually. However, a growing number of studies suggest that the use of Viagra might be associated with an increased risk of melanoma.

In 2014, JAMA internal medicine published a study linking the use of Viagra to an 84% increased risk of melanoma. Additional research published in 2016 suggested that the cellular activity providing the mechanism of action for Viagra may encourage development or growth of melanoma.

Melanoma is the deadliest form of skin cancer. It affects about 69,000 Americans each year, resulting in more than 8,600 deaths every year.

Legal Help for Those Harmed by Viagra

Bernstein Liebhard LLP is now offering free, no-obligation legal reviews to men who may have developed melanoma due to Viagra, as well as their surviving family members. To discuss the options available to potential Viagra lawsuit plaintiffs, please call (888) 994-5118.