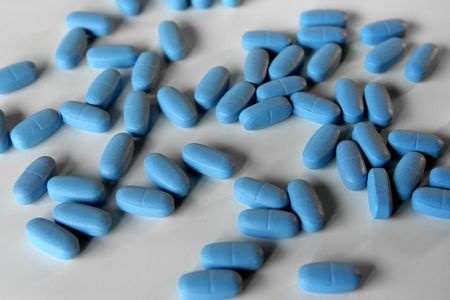 Viagra was the first prescription medication approved to treat erectile dysfunction. While the drug continues to be extremely popular, its use may be associated with an increased risk of melanoma and other serious side effects.

Viagra (sildenafil) helps men suffering with erectile dysfunction (ED) get and maintain an erection when they are sexually stimulated. It belongs to a class of drugs known as PDE-5 (Phosphodiesterase type 5) inhibitors. These medications work by blocking certain enzymes in the body, thereby allowing blood vessels to dilate and enhancing blood flow to the penis.

ED, or impotence, affects about 30 million men in the U.S.  Known as the “little blue pill,” Viagra was brought to market in 1998 by Pfizer, Inc., and quickly became the company’s best selling medication. In 2013, Pfizer made $2 billion from sales of the drug.  Since its launch, more than 45 million men have taken Viagra. Read More

Who Should Not Take Viagra?

Men who should not take Viagra include:

Men considering Viagra should also tell their doctor if they have:

Men taking Viagra should contact their doctor if they experience any of the following serious complications:

Other Viagra side effects that are considered moderate to mild include:

In 2014, a study published in JAMA: Internal Medicine suggested that men who took sildenafil faced an increased risk of melanoma, a potentially deadly form of skin cancer. The study involved nearly 26,000 men, 6% of whom took Viagra. The average age of study participants was 65. Those currently using sildenafil were almost 84% more likely to develop melanoma opposed to those who did not use the drug. Past users had roughly double the risk of developing melanoma.