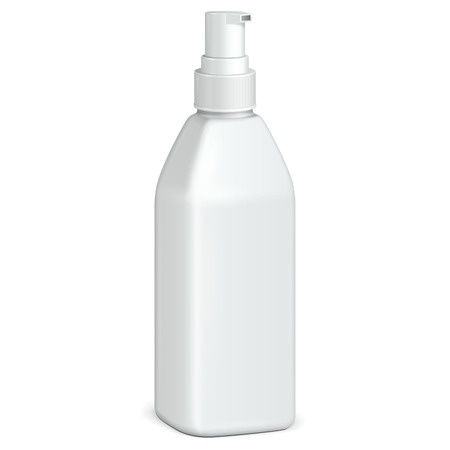 Men who use AndroGel and other low-T treatments may face an increased risk of heart attack, stroke, blood clots, pulmonary embolism, and death. Concerns over the cardiac side effects associated with prescription testosterone treatments have already prompted warnings from the U.S. Food & Drug Administration (FDA), as well as thousands of lawsuit filings on behalf of men who were allegedly injured due to AndroGel and similar medications.

Men who experienced heart attacks, strokes and other serious cardiovascular events while using AndroGel may be entitled to compensation for their physical, emotional and financial damages. To learn if you might qualify to file an AndroGel lawsuit, please contact Bernstein Liebhard LLP at (888) 994-5118 to obtain a free, no-obligation legal review.

AndroGel is a topical testosterone gel applied to the skin. It is indicated to treat primary hypogonadism (low testosterone) related to an underlying medical condition, such as cryptorchidism, bilateral torsion, orchitis, vanishing testis syndrome, orchiectomy, Klinefelter’s syndrome, chemotherapy, or toxic damage from alcohol or heavy metals. AndroGel is also approved to treat hypogonadism caused by gonadotropin or luteinizing hormone-releasing hormone (LHRH) deficiency or pituitary-hypothalamic injury from tumors, trauma, or radiation.

AndroGel is manufactured by AbbVie, formerly part of Abbott Laboratories. It is available in 1.00% and 1.62% concentrations.

AndroGel and other testosterone treatments are not approved for use in men who suffer from low testosterone levels that are merely the result of aging. However, a growing number of plaintiffs claim that the drugs’ manufacturers have long engaged in misleading marketing that characterized low-T therapy as an appropriate treatment for fatigue, weight gain, muscle loss and other aging-related issues.

In its March 2015 safety communication, the FDA said it would require the manufacturers of low-T medications to state clearly that the medications have not been proven safe and effective in treating hypogonadism related to age-related drops in testosterone. The agency noted that the use of testosterone replacement therapy has increased significantly, from 1.3 million patients in 2009 to 2.3 million patients in 2013 receiving a prescription for a testosterone product. The FDA expressed concern that testosterone is being used extensively in attempts to relieve symptoms in men who have low testosterone for no apparent reason other than aging.

That same month, two medical researchers writing in the Journal of the American Geriatrics Society accused the manufacturers of AndroGel and other prescription testosterone treatments of utilizing questionable methods to drive sales of the medications. One of the authors told Forbes.com that pharmaceutical companies “market the idea that men go through something similar to menopause, where they have these marked declines in testosterone and all these symptoms that we normally attribute to aging.” Read More

The Federal Trade Commission (FTC) is currently pursuing a “pay-for-delay” lawsuit against the manufacturers of AndroGel. Among other things,  the Commission claims that AbbVie, Inc. filed sham lawsuits against certain generic drug makers in order to block generic versions of AndroGel from coming to market. On June 30, 2016, the FTC filed a motion with the U.S. District Court, Eastern District of Pennsylvania, seeking certain AbbVie board materials, and asserted that the company has been stalling on the matter for months. Read More

Legal Help for Those Harmed by AndroGel

If you or a man you care about suffered a heart attack, stroke or dangerous blood clot while using AndroGel, now is the time to ensure your legal rights are protected. To learn more about the growing testosterone litigation, please call (888) 994-5118.

Last Modified: July 20, 2016
Private Case ReviewWere you or a loved one harmed by a prescription drug or medical device? Get a free case review.
Connect with: