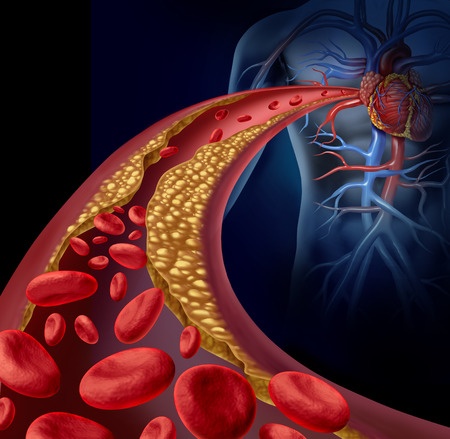 Filing a Tasigna lawsuit may be an option for patients who developed arteriosclerosis while taking this cancer medication, especially if the condition resulted in cardiovascular disease, heart attack, stroke, amputations, or death.

The nationwide law firm of Bernstein Liebhard LLP is investigating Tasigna lawsuits involving arteriosclerosis and related complications. If you or someone you loved experienced hardening of the arteries while using Tasigna, please call (888) 994-5118 to arrange for a free legal review with one our firm’s Tasigna lawyers.

In April 2013, the Canadian prescribing information for Tasigna was updated to note a potential risk of arteriosclerosis. According to Health Canada, the following arteriosclerosis-related side effects had been reported in Tasigna clinical trials:

“A review of the Novartis global safety database search (between January 1st, 2005 and January 31, 2013) identified a total of 277 cases of atherosclerosis, of which 14 were Canadian cases,” Health Canada said.

While mention of arteriosclerosis was added to the Tasigna’s U.S. label, a public notification was never issued to doctors and patients in this country.

Arteriosclerosis is a hardening and narrowing of the arteries. It can lead to other serious complications, including:

In April 2016, the family of a California man who died from arteriosclerosis filed a Tasigna lawsuit that accused Novartis of failing to warn doctors and patients about the serious side effects allegedly associated with the drug. The complaint asserted that Novartis had been aware of reports linking Tasigna to severe, accelerated and irreversible arteriosclerosis since at least 2011, but failed to inform U.S. drug regulators.

The California Tasigna lawsuit also noted that Novartis had notified Canadian regulators of the atherosclerosis reports, which prompted Health Canada to update the drug’s label and issue a public health alert in April 2013.

“Novartis did not send advisories to the United States public or to United States doctors. Nor did Novartis properly warn of the arteriosclerosis -related risks on the United States Tasigna label,” the complaint alleges. “Novartis’s failure to warn United States doctors and patients of the serious risks of developing atherosclerosis-related conditions associated with Tasigna was intentional, and part of an aggressive marketing strategy to sell Tasigna over competing TKI drugs.” (No. 16-393, U.S. District Court, Eastern District of California)

Tasigna patients who developed arteriosclerosis and related complications may be entitled to compensation for:

To arrange for a free Tasigna lawsuit review, please call (888) 994-5118 to get in touch with an attorney at Bernstein Liebhard LLP today.