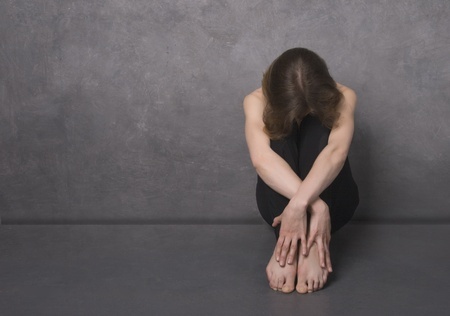 Prozac was the first SSRI (selective serotonin reuptake inhibitor) antidepressant ever approved by the U.S. Food & Drug Administration (FDA). Since its introduction in 1987, Prozac has been named in numerous lawsuits that accuse Eli Lilly & Co. of concealing its alleged association with birth defects and suicidal behavior.

The nationwide law firm of Bernstein Liebhard LLP offers free legal reviews to individuals who may have been harmed by Prozac and other SSRI (selective serotonin reuptake inhibitors) antidepressants. To learn about the legal options that may be available, please contact our office at (888) 498-0029.

In 2004, the U.S. Food & Drug Administration (FDA) ordered the manufacturers of Prozac and other antidepressants to include a Black Box Warning on the drugs’ labeling regarding an increased risk of suicidality (suicidal thoughts and behavior) in children and adolescents treated with the medications. In 2007, that warning was expanded to include young adults, ages 18 to 24. The risk for this patient population is greatest in the first one to two months of treatment.

Even before the FDA acted, Eli Lilly was already facing numerous Prozac lawsuits over the drug’s alleged association with suicide and other violent behaviors. Media reports indicate that the pharmaceutical giant had quietly paid more than $50 million to settle such claims.

In recent years, a number of scientific studies have suggested that the use of SSRI antidepressants during pregnancy might harm a developing fetus:

Legal Help for Those Harmed by Prozac

Filing a Prozac lawsuit can help those who may have been harmed by this SSRI antidepressant obtain compensation for any damages related to their injuries, including: