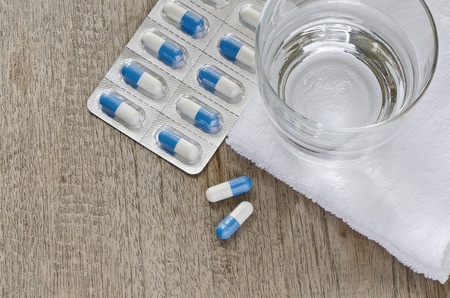 Thousands of Pradaxa lawsuits have been filed on behalf of patients who allegedly suffered dangerous episodes of uncontrollable internal bleeding while using this medication. In May 2014, Boehringer Ingelheim agreed to fund a $650 million Pradaxa settlement to resolve many of those claims.

Are You Eligible to File a Pradaxa Lawsuit?

You may be eligible to file a Pradaxa lawsuit if you or a loved one experienced uncontrollable, internal bleeding while using this blood thinning medication. The nationwide law firm of Bernstein Liebhard LLP is now investigating claims on behalf of Pradaxa patients who suffered these serious complications, including:

To learn whether or not you might be eligible for compensation, please contact our legal staff today by calling (888) 994-5118.

When Pradaxa was approved in October 2010, it was intended as a major improvement over warfarin, a blood thinner that has been on the market for decades. Marketing materials for the medication promised that Pradaxa patients would not have to follow dietary restrictions or undergo regular blood monitoring, both of which are required with the use of warfarin. However, until October 2015, there was no approved antidote to reverse internal bleeding that sometimes occurs with Pradaxa use. As such, even a minor trauma – such as a bump on the head – could become a serious or fatal event for a Pradaxa patient. By contrast, internal bleeding associated with warfarin can be stopped via the administration of vitamin K.

In recent years, a number of reports and studies have raised questions about Pradaxa’s association with internal bleeding:

Bernstein Liebhard LLP continues to offer free legal consults to individuals who may have been harmed due to Pradaxa bleeding. To learn more about your legal rights, please call (888) 994-5118.