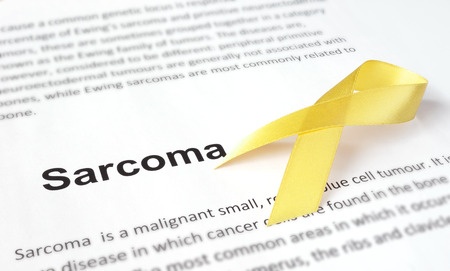 The use of laparoscopic power morcellators to perform hysterectomies and uterine fibroid removal may be associated with the spread and upstaging of uterine sarcoma. Dozens of lawsuits have been filed in courts around the U.S. on behalf of women whose lives were devastated due to cancers that were allegedly spread via uterine morcellation.

What is a Power Morcellator?

Power morcellators are surgical tools that are used in laparoscopic procedures to cut uterine tissue and fibroids into tiny pieces so that it can be easily removed through a small abdominal incision. The first power morcellator was approved by the U.S. Food & Drug Administration in 1993, via its 510(k) clearance program, which allows a medical device to come to market without the benefit of human clinical trials. Read More

Since then, power morcellators have been marketed by a number medical device companies, including Ethicon, Inc., Blue Endo, KARL STORZ and Richard Wolf. However, Ethicon announced in November 2014 announced a worldwide market withdrawal of its morcellator products, following reports that the surgical tools might spread and accelerate the growth of undetected cancer when used in gynecological surgeries. Read More

In 2014, the FDA issued two health alerts regarding the potential for power morcellators to spread and upstage uterine sarcomas and other cancers:

What is Uterine Sarcoma?

Uterine sarcoma is a cancer of the muscle and supporting tissues of the uterus. According to the FDA, there is no reliable way to screen for uterine sarcoma prior to a hysterectomy or myomectomy. If these cancer cells are present in morcellated tissue at the time of a procedure, they could spread into the peritoneal cavity and beyond. The dissemination and upstaging of uterine sarcoma via a power morcellator may significantly reduce a woman’s likelihood of long-term survival.

Uterine sarcoma is classified in one of three categories, depending on the type of cells from which it develops:

Women who were diagnosed with advanced uterine cancer following surgery with a power morcellator may be entitled to compensation for medical bills, emotional distress, and other damages. To learn if you qualify to file a uterine sarcoma lawsuit against the manufacturer of the device used in your surgery, please call (888) 994-5118.