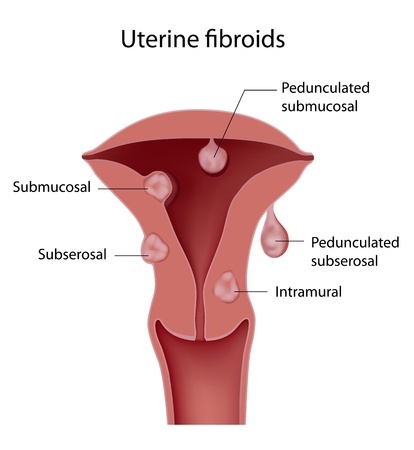 Power morcellators may disseminate undetected uterine cancer if malignant cells are present in tissue during minimally-invasive hysterectomies and fibroid removal surgeries. If these cancer cells are spread into the peritoneal cavity and beyond, the disease may progress to an advance state, reducing a woman’s odds for long-term survival.

Dozens of women and their surviving family members have taken medical device manufacturers to court to obtain compensation for gynecological cancers that were allegedly spread by a power morcellator. If you are interested in filing a similar uterine cancer lawsuit, please contact the nationwide law firm of Bernstein Liebhard LLP at (888) 994-5118 to discuss your case with our legal staff.

What is Uterine Cancer?

Uterine cancer is the most common cancer of a woman’s reproductive system, and most often occurs in post-menopausal women. There are two major types of cancers that may affect the uterus.

Power morcellators are used to carve up uterine tissue during minimally-invasive hysterectomies and myomectomies (fibroid removal). The tissue can then be removed from the body via a small abdominal incision. However, when the morcellator shreds uterine tissue and fibroids, it may disseminate any uterine cancer cells present in tissue and fibroids into the peritoneal cavity and to other areas of the body. Unfortunately, there is no reliable way to screen for uterine cancer prior to surgery. Dissemination of cancer cells during morcellation can upstage the disease and worsen a woman’s long-term prognosis.

In his letter, Rep. Fitzpatrick points out that power morcellators were first introduced some two decades ago. However, the FDA did not receive any reports of a death or serious injury associated with the morcellator-related dissemination of undiagnosed uterine cancer until late 2013. The letter also cites FDA regulations requiring hospitals and medical device companies to report any incidents that “reasonably suggests that a device has or may have caused or contributed to the death of a patient of your facility.” Read More

Victims of uterine cancers that were allegedly spread and upstaged via a power morcellator may be entitled to compensation for medical bills, emotional distress, and other damages. To learn if you qualify to file a uterine cancer lawsuit against the manufacturer of the morcellator used in your surgery, please call (888) 994-5118.