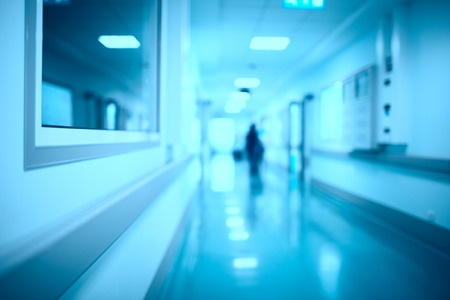 The use of power morcellators in hysterectomy and fibroid removal surgery may be associated with the spread and upstaging of leiomyosarcoma, a rare but aggressive form of uterine sarcoma. If leiomyosarcoma cells lie undetected in uterine tissue and fibroids prior to such procedures, morcellation can spread the malignancy into a woman’s peritoneal cavity and beyond. Dissemination of these cancer cells beyond the uterus may greatly reduce a woman’s odds of long-term survival.

The nationwide law firm of Bernstein Liebhard LLP is offering free, no-obligation legal reviews to women who were diagnosed with advanced leiomyosarcoma following uterine morcellation. If you or a woman you love were harmed by a power morcellator, please call (888) 994-5118 to learn more about filing a leiomyosarcoma lawsuit.

What is a Power Morcellator?

During minimally invasive hysterectomies and myomectomies (fibroid removal), power morcellators are used to shred uterine tissue into small pieces so that it can be removed via an abdominal incision. The American Congress of Obstetricians and Gynecologists (ACOG) estimates that 11% of laparoscopic hysterectomies are performed via uterine morcellation, which amounts to about 55,000-75,000 procedures annually.

A uterine leiomyosarcoma is a rare malignant tumor that arises from the smooth muscle lining the walls of the uterus. Symptoms of this cancer can vary from case to case depending upon the exact location, size and progression of the tumor, and may include:

Legal Help for Victims of Leiomyosarcoma

Victims of leiomyosarcoma spread and upstaged via a power morcellator may be entitled to compensation for medical bills, emotional distress, and other damages. To learn if you qualify to file a leiomyosarcoma lawsuit against the manufacturer of the morcellator used in your surgery, please call (888) 994-5118.