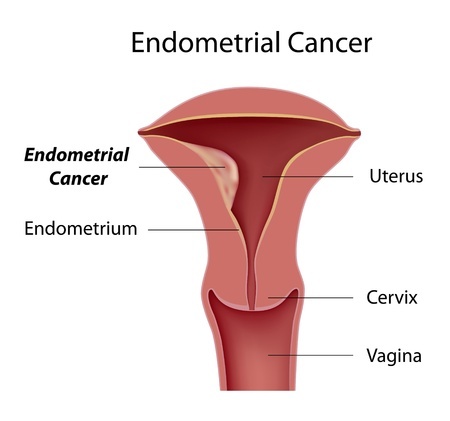 The use of a power morcellator during hysterectomy and myomectomy (fibroid removal) may result in the inadvertent spread of undiagnosed endometrial stromal sarcoma and other uterine cancers. U.S. health regulators are now warning against the use of uterine morcellation in the majority of women who require these gynecological procedures.

What is Endometrial Stromal Sarcoma?

Endometrial stromal sarcoma is one of the rarest forms of uterine sarcoma, and accounts for less than 1% of cancers of the reproductive organs. These malignant tumors occur in the endometrium, the mucous membrane that lines the uterus. This cancer is most often seen in pre-menopausal women in their 40s to 50s. Women in this age group should inform their doctor if they experience heavy periods, bleeding between cycles or after having gone through menopause, or if they are experiencing pain.

Symptoms of Endometrial stromal sarcoma may include:

There is no way to diagnose endometrial stromal sarcoma without sampling the uterine tissue. In many cases, the malignancy is initially misdiagnosed as uterine fibroids.

Power morcellators are often used in minimally-invasive hysterectomies and myomectomies to cut up tissue and fibroids so that it may be removed through a small abdominal incision. If undiagnosed endometrial stromal sarcoma is present at the time of surgery, the morcellator may spread cancer cells beyond the uterus. This can cause the cancer to progress to a more advanced stage and greatly reduce a woman’s chances of long-term survival.