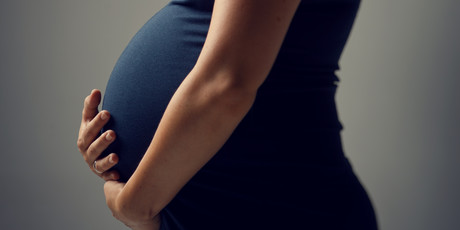 Paxil is an SSRI (selective serotonin reuptake inhibitor) antidepressant manufactured by GlaxoSmithKline. The medication ha been tied to a number of serious side effects, including an increased risk of birth defects when used during pregnancy.

What is Paxil Used For?

Paxil is currently indicated to treat:

How Does Paxil Work?

It is believed that Paxil works by increasing the activity of serotonin in the brain. This chemical is known to impact mood.

The most common Paxil side effects include:

Less common side effects include:

Paxil should not be taken by patients being treated with monoamine oxidase inhibitors (MAOI), a class of medications used to treat depression and other conditions.

In 2005, the U.S. Food & Drug Administration (FDA) moved Paxil from Pregnancy Category C to Category D, after a number of studies indicated that Paxil could increase the risk of certain birth defects, particularly heart abnormalities, when taken by pregnant women in their third trimester.

“FDA is advising health care professionals to discuss the potential risk of birth defects with patients taking Paxil who plan to become pregnant or are in their first three months of pregnancy.  Health care professionals should consider discontinuing Paxil (and switching to another antidepressant if indicated) in these patients,” the agency stated. “In some patients, the benefits of continuing Paxil may be greater than the potential risk to the fetus.  FDA is advising health care professionals not to prescribe Paxil in women who are in the first three months of pregnancy or are planning pregnancy, unless other treatment options are not appropriate.”

The labels for Paxil and other SSRI antidepressants include a Black Box Warning regarding a potential association with suicidal thoughts in children, adolescents and young adults. Patients taking Paxil should inform their healthcare provider right away if they experience anxiety, hostility, sleeplessness, restlessness, impulsive or dangerous behavior, or thoughts about suicide or dying; or if they experience new symptoms or seem to be feeling worse.