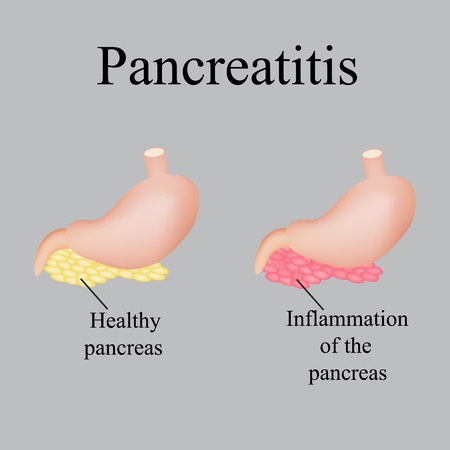 The Type 2 diabetes medication Nesina may be associated with a number of serious complications. These side effects include pancreatitis, a dangerous inflammation of the pancreas that can be life threatening.

Bernstein Liebhard LLP, a nationwide law firm that represents the victims of defective drugs, is investigating possible legal claims involving Nesina and pancreatitis. If you would like to learn more a bout filling a Nesina lawsuit, please call (888) 994-5118 to learn more.

Nesina and other drugs that contain alogliptin, including Kazano and Oseni, belong to a class of Type 2 diabetes medications called incretin mimetics. They mimic the effect of incretin hormones in the gut, and stimulate the pancreas to produce insulin.

The first incretin mimetic, Byetta, was approved by the U.S. Food & Drug Administration (FDA) in April 2005. Just two years later, in October 2007, the FDA announced that it had received 30 reports of individuals who had suffered from acute pancreatitis while taking Byetta. In August 2008, the agency revealed six new cases of hemorrhagic or necrotizing pancreatitis in patients who had been taking the drug. Since then, concerns surrounding the pancreatic side effects potentially associated with the use of Nesina and other incretin mimetics have only grown.

Pancreatitis occurs when digestive enzymes produced by the pancreas are activated before they are released into the small intestine. When this happens, the enzymes will begin attacking the pancreas.

There are two forms of pancreatitis, acute and chronic. Acute pancreatitis comes on suddenly, and lasts for a short period. Most people will recover quickly if they receive the appropriate medical treatment. However, severe cases may lead to bleeding, tissue damage, infection, cyst formation, and even damage to other vital organs. Symptoms of acute pancreatitis may include:

Filing a Nesina Lawsuit Can Help

If you or loved one developed pancreatitis following treatment with Nesina, the attorneys at Bernstein Liebhard LLP are ready to help. To arrange for your free legal review, please call (888) 994-5118