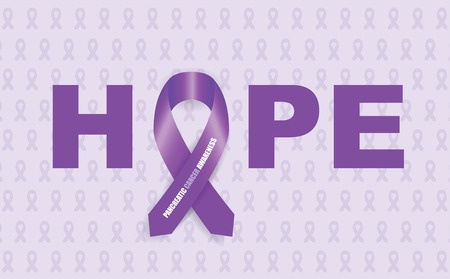 Patients who take Nesina to treat Type 2 diabetes may face a higher risk of pancreatitis and pancreatic cancer. Nesina lawsuits are also being investigated on behalf of patients who were hospitalized with heart failure while using this incretin mimetic medication.

The nationwide law firm of Bernstein Liebhard LLP is now offering free legal reviews to individuals who were diagnosed with pancreatitis, pancreatic cancer or heart failure while using Nesina. The Firm also offers complimentary consultations to those who experienced similar complications while using Kazano or Oseni, Type 2 diabetes drugs that also contain alogliptin. To learn more about filing a Nesina lawsuit, please call (888) 994-5118 to discuss your case with a member of our legal team.

Nesina (alogliptin) is an incretin mimetic used in conjunction with diet and exercise to lower blood glucose levels in patients with Type 2 diabetes. The medication slows the inactivation of GLP-1 (glucagon-like peptide-1) and GIP (glucose-dependent insulinotropic peptide). These two incretin hormones play a role in regulating blood sugar.

Incretin mimetics, which along with Nesina include medications like Victoza, Januvia and Byetta, have proven to be a controversial class of medications. In fact, the British Medical Journal concluded in 2013 that the pancreatic risks associated with incretin mimetics may have been downplayed by the pharmaceutical industry. The BMJ also faulted the FDA and European regulators for failing to aggressively address these concerns. Read More

In April 2015, a panel of FDA advisors recommended that new information be added to the Nesina label regarding a possible increased risk of heart failure. The panel based its recommendation on the results of a clinical trial known as EXAMINE.

Legal Help Now Available for Those Harmed by Nesina

Legal assistance is now available for Nesina patients who have been diagnosed with pancreatitis, pancreatic cancer or heart failure. To learn more, please contact Bernstein Liebhard LLP at (888) 994-5118.