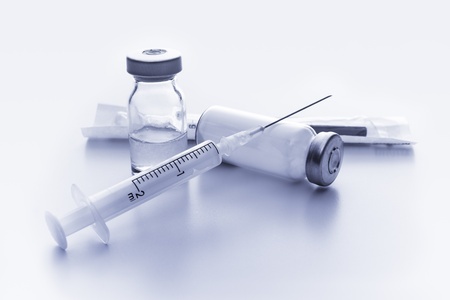 Nesina, Kazano and Oseni are incretin mimetics marketed by Takeda Pharmaceuticals to treat Type 2 diabetes. Side effects potentially associated with their use include an increased risk of pancreatic cancer and pancreatitis, as well as heart failure.

In April 2016, the U.S. Food & Drug Administration (FDA) announced that the labels for all alogliptin-containing medications, including Nesina, Kazano and Oseni, would be updated with new Warnings and Precautions regarding a potential risk of heart failure. The FDA based its decision on the results of a large clinical trial, in which 3.9 percent of patients treated with alogliptin were hospitalized for heart failure, compared with 3.3 percent receiving a placebo.  Read More

Just a year earlier, a panel of FDA advisors recommended that the labeling for alogliptin medications include information about heart failure.

How Do Nesina, Kazano & Oseni Work?

Nesina (alogliptin) was approved by the U.S. Food & Drug Administration (FDA) in January 2013. It is intended to be used in conjunction with diet and exercise to control blood glucose levels in patients with Type 2 diabetes. Kazano is a combination of alogliptin and metformin hydrochloride, while Oseni contains alogliptin and pioglitazone.

Patients using alogliptin should check with their doctor if they experience:

The Kazano label includes a Black Box warning for lactic acidosis, a potential side effect of metformin.

Nesina, Kazano and Oseni have been associated with reports of acute pancreatitis, an inflammation of the pancreas that can lead to hospitalization and death. In February 2013, researchers at Johns Hopkins University reported that patients treated with incretin mimetics were twice as likely to suffer from pancreatitis that required hospitalization.

That same year, an investigation by the British Medical Journal concluded that the pancreatic risks associated with incretin mimetics may have been downplayed by the pharmaceutical industry. The authors of the report also faulted the FDA and European regulators for failing to aggressively address these concerns. Read More

In 2013, the FDA announced it was investigating a possible link between incretin mimetics and an increased risk of pancreatic cancer. The agency’s review was prompted by the publication of a small study that found precancerous changes in the pancreatic cells of patients who had used the medications. So far, the FDA has been unable to confirm such a link, but its review is ongoing.