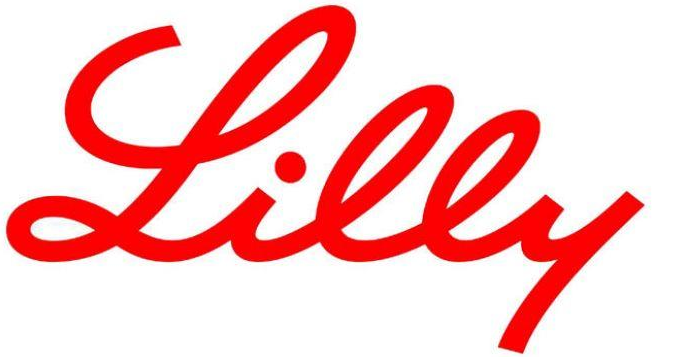 Eli Lilly  & Co. is one of the world’s largest drug makers. Its products have included Prozac and Zyprexa, as well as several Type 2 diabetes drugs, including Actos and Byetta, and the Axiron testosterone treatment. The company currently employs more than 40,000 people and recorded revenues of more than $19 billion in 2014.

Eli Lilly was established in 1876 by Col. Eli Lilly, a Civil War veteran and pharmaceutical chemist who was frustrated by the poor quality of medicines available in his day. Col. Lilly was determined that his Indianapolis-based company would manufacture the highest quality pharmaceutical products possible by utilizing the best science available. What’s more, Eli Lilly would only dispense medicine on the advice of physicians, rather than by the “sideshow hucksters” so ubiquitous at the time.

In 1886, Eli Lilly hired a pharmaceutical chemist as its first scientist, and became one of the first companies to initiate a pharmaceutical research program. In the 1920s, a collaboration with scientists at the University of Toronto produced Iletin, the world’s first commercially available insulin product. Prior to the introduction of Iletin, diabetes was considered a fatal disease with no known treatments. That same decade, the company shared a Nobel Prize with two Harvard researchers for the discovery of liver therapy against anemias.

In the 1940s, Lilly became one of the first companies to mass produce penicillin. Between the 1960s and 1980s, Eli Lilly would introduce a number of antibiotics, including oral and injectable cephalosporins. The company would also launch vincristine and vinblastine, two anticancer agents, as well as the cardiovascular drug Dobutrex.

In the 1980s, Eli Lilly began marketing Humulin, a form of insulin that was the first human medication created using recombinant DNA technology. The same technology would be used in the development of Humatrope, therapy for growth hormone deficiency in children. The 1980s also saw the introduction of Prozac, the first SSRI antidepressant.

Products launched in the 1990s included the antipsychotic Zyprexa and the Type 2 diabetes drug Actos, which was marketed in partnership with Takeda Pharmaceuticals.

The new century saw the European introduction of the erectile dysfunction drug, Cialis, in 2002.  U.S. approval would come two years later. Symbyax, the first and only medication approved by the U.S. Food & Drug Administration (FDA) to treat bipolar depression, was launched in 2005. That same year, Eli Lilly and Amylin Pharmaceuticals brought Byetta to market, the first of a class of Type 2 diabetes medications known as incretin mimetics. (That partnership came to an end in 2011, and all responsibility for Byetta was transferred to Amylin.) In 2007, the FDA approved Cymbalta for the maintenance treatment of major depressive disorder in adults.

Over the years, Eli Lilly has become enmeshed in controversy and litigation involving some of its products: