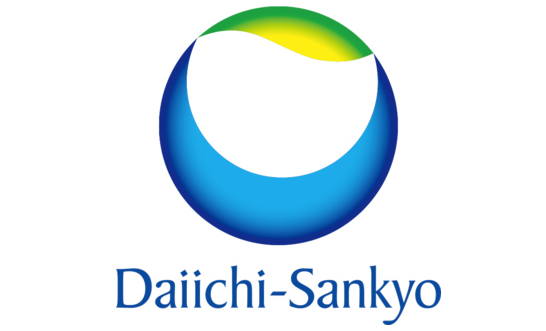 Daiichi Sankyo is a pharmaceutical holding company based in Japan that provides products and services in more than 50 countries. One of its medications, the blood pressure treatment Benicar, is currently at the center of large products liability litigation in the U.S.

Daiichi Sankyo was created in 2005, the result of a merger between Sankyo and Daiichi Pharmaceutical. Both of those firms were established over 100 years ago. Founded in 1899, Sankyo Shoten launched the digestive enzyme Taka-Diastase that same year. It went on to introduce Adrenaline, an adrenal cortex hormone agent, in 1902. Six years later, the company opened a manufacturing plant in Shinagawa, Japan.

Following WWII, both Sankyo and Daiichi were listed on the Tokyo Stock Exchange in 1949. From the 1950s through the 1970s, Sankyo manufactured the first antibiotic produced in Japan, a vitamin B compound and Krestin, an anti-cancer drug. The company also introduced   Zantac, a popular heartburn medication, in 1984 and the first statin drug in 1989 (Mevalotin). Sankyo would launch Benicar in 2002. Daiichi would go on to launch the tuberculosis medication, Iscotin, an antiplasmin medication and a treatment for ulcers.

In recent years, Daiichi Sankyo has faced safety controversies involving two of its products, Benicar and Nexium. Currently, the company is named a defendant in hundreds of Benicar lawsuits involving the drug’s alleged association with severe gastrointestinal side effects

In 2016, several studies were published that linked long-term use of Nexium and other proton pump inhibitors to chronic kidney disease and renal failure. Other research has suggested that this popular class of heart burn drugs might be associated with an increased risk of dementia and heart attacks when used for an extended period of time.