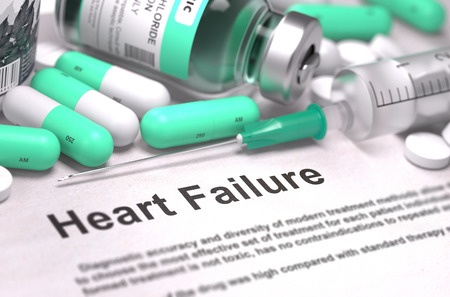 Kombiglyze XR is a medication used to lower blood sugar in people with Type 2 diabetes. A combination of saxagliptin and metformin, Kombiglyze XR is a DPP-4-inhibitor that belongs to a class of drugs called incretin mimetics. U.S. health regulators are currently investigating a potential association between the use of saxagliptin and an increased risk of heart failure.

Kombiglyze XR is marketed by AstraZeneca and Bristol-Myers Squibb. It was approved by the U.S. Food & Drug Administration (FDA) in November 2010 for the treatment of adults with Type 2 diabetes. According to its manufacturers, Kombiglyze XR is the first and only once-a-day metformin extended-release (XR) plus dipeptidyl peptidase-4 (DPP-4) inhibitor combination tablet offering strong glycemic control across glycosylated hemoglobin levels (HbA1c), fasting plasma glucose (FPG) and post-prandial glucose (PPG).

The Kombiglyze XR prescribing information includes a boxed warning regarding a potential risk of lactic acidosis, which can occur due to metformin accumulation. The onset of this condition is often subtle, and may be accompanied by a number of non-specific symptoms, including:

Side effects commonly associated with Kombiglyze XR include:

In 2013, the FDA announced that it would be reviewing all incretin mimetic Type 2 diabetes drugs after a small study suggested the medications might be associated with precancerous changes in the cells of the pancreas. While the agency has so far been unable to conclude that the incretin mimetics cause pancreatic cancer, its review is ongoing.

In September 2015, the FDA issues a Drug Safety Communication regarding the potential for DPP4-inhibitors to cause severe joint pain. A new Warning and Precaution regarding this potential risk has been added to the labels Kombiglyze XR and other drugs in this class. According to the alert, the FDA had identified 33 cases of severe arthralgia reported with the use of DPP-4 inhibitors from October 16, 2006, through December 31, 2013. Five of these reports involved saxagliptin. Read More

Last Modified: April 7, 2016
Private Case ReviewWere you or a loved one harmed by a prescription drug or medical device? Get a free case review.
Connect with: