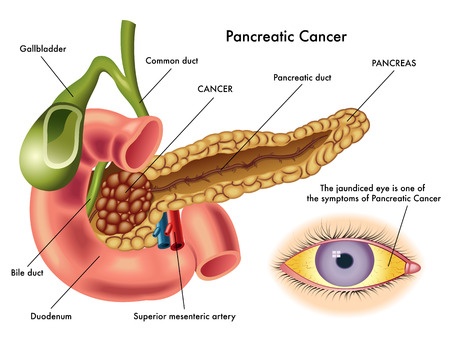 Januvia, a popular Type 2 diabetes medication marketed by Merck & Co., has been linked to serious complications, including an increased risk of pancreatic cancer and pancreatitis. Similar concerns have been raised about Janumet, a combination drug that contains sitagliptin at metformin.

Bernstein Liebhard LLP is now providing free, no-obligation legal reviews to individuals who may have developed acute pancreatitis or pancreatic cancer due to their use of Januvia, as well as Janumet. To learn more about filing a Januvia lawsuit, please call (888) 994-5118.

Januvia (sitagliptin) is a Type 2 diabetes medication that was approved for sale in 2006.In 2007, the U.S. Food & Drug Administration (FDA) approved Janumet. Both drugs are incretin mimetics, and work by inhibiting dipeptidyl peptidase-4 (DPP-4). DPP-4 is an enzyme in the gut that normally breaks down the incretin hormones that stimulate the pancreas to produce insulin. By blocking the action of DPP-4, Januvia and Janumet allow for the production of more insulin.

In June 2013, investigators with the British Medical Journal concluded that the pancreatic risks associated with Januvia and other incretin mimetics may have been downplayed by the drugs’ manufacturers. The authors of the report also faulted the FDA and European regulators for failing to take appropriate action to address these concerns. Read More

Since their approval, the FDA has issued a number of safety alerts pertaining to Januvia, Janumet and other incretin mimetics:

Filing a Januvia Lawsuit Can Help

Patients who took Januvia or Janumet may be entitled to compensation for medical bills and other damages if they were diagnosed with pancreatitis or pancreatic cancer. To learn more about your legal options, please call (888) 994-5118 to speak with a member of our legal team.