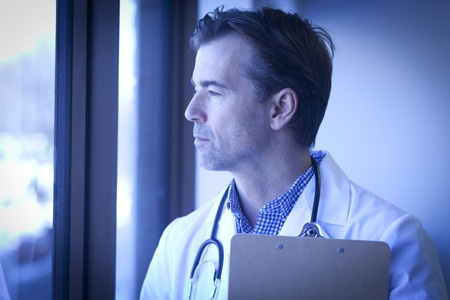 The Celect IVC Filter may be associated with high rates of inferior vena cava perforation and other life-threatening complications. A growing number of IVC filter lawsuits filed against Cook Medical, Inc. claim that the anchor hooks on the Celect can become embedded in the vena cava, making removal of the device difficult.

The nationwide law firm of Bernstein Liebhard LLP is now investigating product liability claims against Cook Medical for injuries allegedly related to the Celect IVC filter. To learn more about the legal options available to those who may have been harmed by this device, please call (888) 994-5118 to discuss your case with one of our attorneys.

What is the Celect IVC Filter?

The Celect IVC filter is a small, wire, cage-like device that is inserted into the inferior vena cava in order to catch blood clots before they can travel to the lungs and become a pulmonary embolism. This and other IVC filters are indicated for patients at risk of blood clots, but for whom anticoagulant medications are inappropriate. A retrievable device, the Cook Celect is supposed to be removed after the patient is no longer at risk of a pulmonary embolism.

The Cook Celect IVC filter was approved in 2008, under the U.S. Food & Drug Administration’s 510(k) clearance program. This so-called “fast track” process allows a medical device to come to market without the benefit of human testing, just as long as its manufacturer can show that it is substantially equivalent in design to a product that was previously approved by the FDA.

In recent years, a number of studies have raised questions about the safety of retrievable IVC filter, including the Cook Celect.

In 2010, the U.S. Food & Drug Administration (FDA) issued the first of two warnings regarding retrievable IVC filters. The alert revealed that the FDA had received 921 reports of filter fracture, embolization, vena cava perforation, and migration since 2005, many of which resulted in adverse outcomes for patients. In an updated communication issued in May 2014, the FDA reminded doctors about the importance of retrieving IVC filters once the threat of pulmonary embolism has passed.

Do I Qualify to File a Cook Celect IVC Filter Lawsuit?

Individuals who allegedly suffered serious complications due to a Cook Celect IVC filter or similar device may be entitled to compensation for medical bills, lost wages, pain and suffering, and other damages. To learn more about filing a claim in this litigation, please contact Bernstein Liebhard LLP today at (888) 994-5118.

Last Modified: August 16, 2016
Private Case ReviewWere you or a loved one harmed by a prescription drug or medical device? Get a free case review.
Connect with: