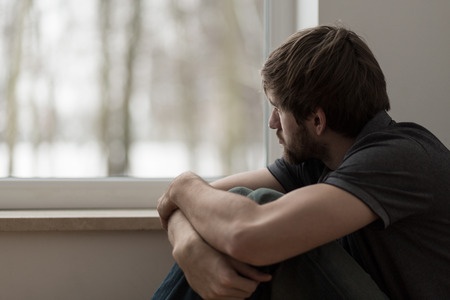 Invega is an antipsychotic medication very similar to Risperdal, another atypical antipsychotic marketed by Johnson & Johnson. Both drugs have been linked to a number of serious side effects, including gynecomastia in men and boys.

What is Invega Used For?

Invega (paliperidone) is an extended-release tablet approved to treat schizophrenia in adults and teenagers who are at least 12 years old. However, the medication is sometimes used “off-label” to treat other conditions, including ADHD, depression, and anxiety.

Invega is marketed by Johnson & Johnson’s Janssen Pharmaceuticals unit. It was approved by the U.S. Food & Drug Administration (FDA) in 2006. Invega Sustenna is a once-a-month injection that was approved in 2009.

How Does Invega Work?

Invega affects various neurotransmitters in the brain, including dopamine and serotonin. Both are known to play a role in regulating mood and behavior. Schizophrenia is associated with the over-activity of dopamine. By blocking the brain’s dopamine receptors, Invega helps control schizophrenia.

Patients treated with Invega should check with their doctor if they experience:

Invega is an active metabolite of Risperdal. As such, it is associated with many of the same side effects, including gynecomastia (excessive male breast growth). It is thought that both Risperdal and Invega cause the pituitary gland to produce excessive levels of a hormone called prolactin. Prolactin is associated with breast development and milk production in females. High levels of prolactin can cause spontaneous lactation in women and can lead to gynecomastia, or excessive male breast growth, in men.

While gynecomastia is not life-threatening, it can be very embarrassing for it victims. In extreme cases, liposuction or even mastectomy may be required to remove excessive breast tissue caused by the condition.

The Invega label includes a Black Box Warning that, among other things, cautions against its use in elderly dementia patients. The medication has never been approved to treat dementia-related psychosis, and may cause heart failure, sudden death, or pneumonia in this patient population.

In 2012, Johnson & Johnson struck an agreement with the U.S. Department of Justice to resolve illegal marketing charges involving Invega and other medications. Federal prosecutors alleged, among other things, that the company had marketed Invega for unapproved indications. The $2.2 billion agreement was one of the largest healthcare settlements in U.S. history.