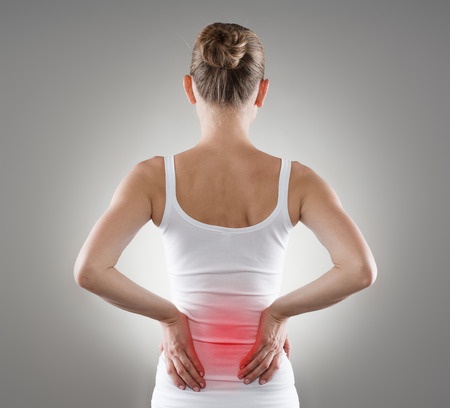 Dexilant, a proton pump inhibitor that was once sold under the name Kapidex, may be associated with serious kidney injuries, including acute interstitial nephritis, renal failure, and chronic kidney disease. Patients who suffered these complications following long-term use of the medication may be entitled to file a Dexilant lawsuit to obtain compensation for their pain and suffering.

Bernstein Liebhard LLP is now offering free legal reviews to individuals interested in pursuing a Dexilant/Kapidex lawsuit for kidney failure, acute interstitial nephritis, or chronic kidney disease. If you or a loved one were a regular Dexilant user and were diagnosed with any of these conditions, please call (888) 994-511 to get in touch with our legal team today.

Dexilant (dexlansoprazole) was first approved by the U.S. Food & Drug Administration in 2009 under the name Kapidex. The proton pump inhibitor’s name was changed the following year to avoid confusion with two other unrelated medications, Casodex and Kadian. Dexilant and other proton pump inhibitors are indicated to prevent symptoms associated with heartburn or gastroesophageal reflux disease (GERD). In doing so, these drugs shut down the stomach glands responsible for producing gastric acid.

Proton pump inhibitors have been around since the late 1980s, and include both prescription and over-the-counter medications. While the drugs have long been considered safe, in reality proton pump inhibitors are associated with a wide range of serious side effects, including B12 deficiency, low magnesium levels, certain gut infections, and fractures o the hip, wrist and spine. The drugs have also been linked to a number of very serious kidney complications, including:

In 2007, Canadian researchers published a systematic review of 64 interstitial nephritis case reports associated with the use of proton pump inhibitors. While the patients showed improvement 8 months after treatment with the drugs ceased, they never returned to full kidney function.

Nephritis is an inflammation of the kidneys that can have severe health consequences if not recognized and treated promptly. In fact, roughly 50% of those who experience the condition will develop kidney failure. It is also estimated that 15% of hospitalizations for renal failure are the result of nephritis.

It wasn’t until 2014 the FDA required proton pump manufactures to make mention of acute interstitial nephritis on their product labels. Nephritis symptoms include:

A Kentucky woman has filed a Dexilant lawsuit after allegedly developing chronic kidney disease due to treatment with the proton pump inhibitor. Her complaint, which was filed on December 8, 2016 in the U.S. District Court, Northern District of Illinois, claims that Takeda Pharmaceuticals ignored evidence linking Dexilant to a range of renal injuries, and failed to provide doctors and patients with appropriate warnings about these risks. Read More

Bernstein Liebhard LLP offers free legal reviews to individuals who may have suffered serious kidney damage, including renal failure and chronic kidney disease, due to their use of Dexilant. To schedule your review, please call (888) 994-5118.

Last Modified: December 23, 2016
Private Case ReviewWere you or a loved one harmed by a prescription drug or medical device? Get a free case review.
Connect with: