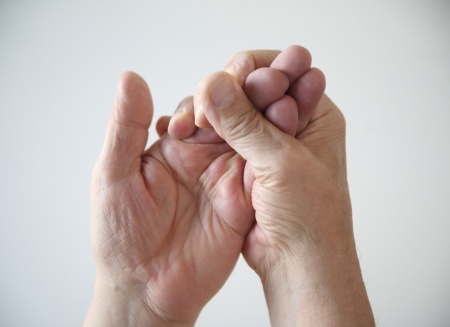 Cipro is a powerful antibiotic used to treat a variety of bacterial infections. However, the medication is also associated with a number of potentially serious complications, including peripheral neuropathy and tendon injuries.

Cipro (ciprofloxacin) is a fluoroquinolone antibiotic marketed by Bayer AG that has been on the market since 1987. It is currently approved to treat:

In 2011, over 23 million Americans received a prescription for an oral antibiotic, and 70% were prescribed Cipro. Other drugs in the fluoroquinolone class include Avelox and Levaquin.

The U.S. Food & Drug Administration (FDA) is warning that the risks associated with Cipro, including serious complications affecting the nerves, muscles, tendons and central nervous system, outweigh its benefits  for patients with certain uncomplicated infections. According to an alert issued in May 2016, the labels for Cipro and other fluoroquinolone antibiotics  will be updated with a new boxed warning. Read More

Cipro has been linked to some very serious complications, prompting the U.S. Food & Drug Administration (FDA) to issue several safety alerts in recent years for this and other fluoroquinolone antibiotics:

Since 2013, hundreds of lawsuits have been filed against the manufacturers of Cipro and other name-brand fluoroquinolones, all of which accuse Bayer and other defendants of failing to adequately warn doctors and patients about the potential for serious nerve damage and peripheral neuropathy. These complaints point out that the link between peripheral neuropathy and the use of these medications was recognized in 2001, when a study published in the Annals of Pharmacotherapy detailed 45 cases of the condition among people treated with the antibiotics. At least 84% of the cases were characterized as “severe,” while more than half persisted for a year or more.