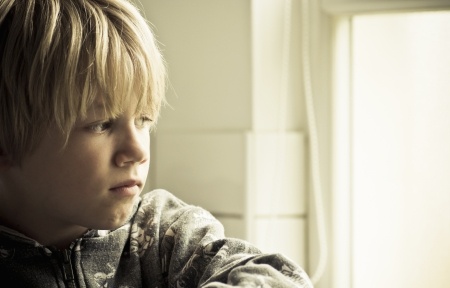 Children and teenagers face a number of specific health concerns as they grow. To ensure their physical and mental well-being, parents and caregivers should always encourage good nutrition and plenty of physical activity. It’s also important to ask hard questions about the drugs your children are prescribed, especially any that are intended to treat mental health problems or ADHD.

As children grow, they undergo enormous physical and mental changes. To set the stage for a lifetime of healthy habits, toddlers should be encouraged to try a wide variety of nutritious foods.  Introducing children to physical activity and group sports at a young age will also help make exercise a regular part of their lives.

Girls may show the first signs of puberty as early as the age of eight. Once puberty begins, they will start to develop breasts and their body hair will grow at an increased rate. A girl will likely get her first period about two years after she develops breasts.

Boys enter puberty around the age of nine, with increased genital growth. Around 12, they will begin to develop body hair and their voice will start to change.

During childhood and adolescence, parents and caregivers should be vigilant for any sign that might suggest their child is experiencing developmental issues or mental health problems. For younger children, these warning signs might include:

Signs of trouble for adolescence may include:

Medications to Look Out For

Children and adolescents are especially vulnerable to harmful drug side effects. Some medications that are of special concern include: