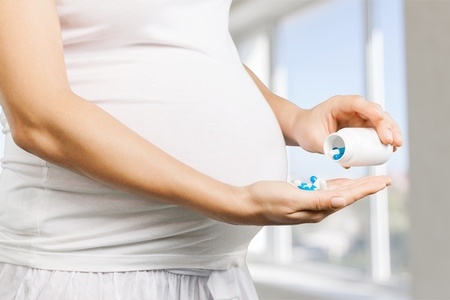 Celexa is a popular antidepressant marketed by Forest Laboratories. However, some research has linked this and other SSRIs (selective serotonin reuptake inhibitors) to birth defects and autism when used by expectant mothers.

What is Celexa Used For?

Celexa (citalopram) is currently indicated to treat depression. However, it is also sometimes used off-label for the treatment of obsessive compulsive disorder, panic disorder, premenstrual dysphoric syndrome (PMDD), anxiety disorder, and post-traumatic stress disorder. The drug works by increasing the amount of serotonin in the brain. This neurotransmitter is thought to impact mood.

The U.S. Food & Drug Administration (FDA) approved Celexa in 1988. In 2011, approximately 31.5 million prescriptions were dispensed for citalopram in the U.S. About 7.2 million U.S. patients were prescribed the drug that year.

Celexa side effects may include:

Some research has suggested that SSRI antidepressants like Celexa can increase the risk of certain birth defects when used during pregnancy. Heart defects, specifically atrial septal defects or ventricular septal defects, where among the most common abnormalities found. The drugs have also been associated with an abdominal wall birth defect called Omphalocele, as well as a skull defect called Craniosynostosis.

A recent study also found that children exposed to SSRIs during the last two trimesters of pregnancy were 117% more likely to be diagnosed with autism spectrum disorder.

In 2014, Forest Labs agreed to pay between $7.7 and $10.4 million to Lexapro and Celexa class action lawsuit plaintiffs who had accused the company of illegally marketing the SSRI antidepressants for use in children. Those eligible to participate in the settlement included Missouri residents who purchased Celexa for a patient under the age of 18 between January 1, 1998, and December 31, 2013, or purchased Lexapro for a minor between August 1, 2002, and December 31, 2013. (In re: Celexa and Lexapro Marketing and Sales Practices Litigation, Case No. 1:09-md-02067, U.S. District Court, District of Massachusetts)