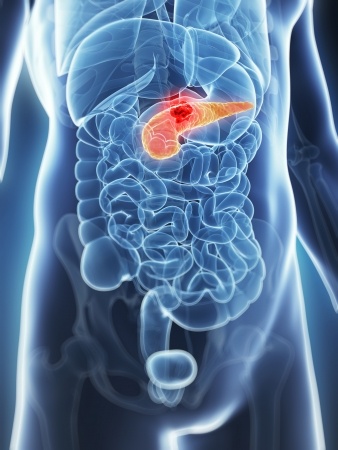 Hundreds of Byetta lawsuits have been filed over the drug’s alleged association with pancreatitis, pancreatic cancer and thyroid cancer. In 2015, AstraZeneca acknowledged settlements in dozens of Byetta cases.

Bernstein Liebhard LLP is investigating potential product liability claims on behalf of patients who may have developed pancreatitis, pancreatic cancer, or thyroid cancer related to the use of Byetta. For more information, please call (888) 994-5118 to schedule a free, no-obligation case review.

Byetta (exenatide injection) is a twice-daily injectable drug that is used in conjunction with diet and exercise to control blood glucose in people with Type 2 diabetes.  The drug is known as an incretin mimetic, and mimics the effects of glucagonlike peptide-1 (GLP-1), an incretin hormone that stimulates the pancreas to produce more insulin.

Since its approval, the FDA has issued a number of alerts and notifications pertaining Byetta and other incretin mimetics:

A number of studies and reports have also tied Byetta and other incretin mimetics to concerning side effects:

Are You Eligible to File a Byetta Lawsuit

You may be eligible to take legal action if you or a loved were diagnosed with pancreatitis, pancreatic cancer or thyroid cancer while using Byetta. To learn more about filing a Byetta lawsuit, please call (888) 994-5118.