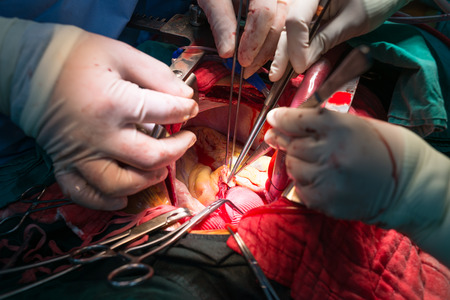 Malfunctions of the Lotus Valve System during transcatheter aortic valve replacement (TAVR) have prompted Boston Scientific to announce several recalls. Filing a Boston Scientific Lotus Valve lawsuit could be an option for individuals who suffered complications and injuries related to these safety issues.

The attorneys at Bernstein Liebhard LLP are investigating injuries and deaths allegedly related to the Lotus Valve System. They are now providing free, no-obligation case reviews to individuals who may have been harmed by this product. To learn more about the options for filing a Lotus Valve System lawsuit, please contact our office by calling (888) 994-5118.

Boston Scientific’s Lotus Valve System is already approved for use in Europe. However, it continues to undergo clinical testing in the U.S. Despite the safety problems that have plagued the system, the company still anticipates a U.S. launch in mid-2018.

TARV, also known as transcatheter aortic valve implantation (TAVI), is a minimally invasive procedure used to treat patients with aortic stenosis. During these procedures, a specialized stent is inserted into a small incision in the leg, and threaded through the femoral artery into the heart. Once in position, the new valve is deployed, pushing the original valve’s leaflets out of the way. Unlike traditional valve replacement surgery, there is no need to open the chest or stop the heart during TARV.

The Lotus Valve System is one of Boston Scientific’s most commercially-promising products, as the market for minimally-invasive heart valves is expected to exceed $5 billion by 2021. However, since being approved in Europe, malfunctions of this system have been tied to several patient deaths, prompting a series of Lotus Valve recalls:

Am I Qualified to File a Lotus Valve Lawsuit

Compensation may be available to victims of Lotus Valve System malfunctions, including restitution for:

To learn if you are eligible to file a Boston Scientific Lotus Valve lawsuit, please contact our office by calling (888) 994-5118.