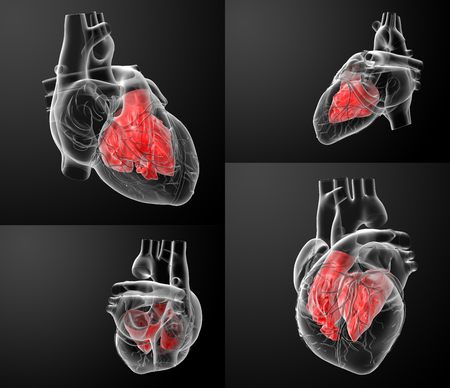 The Boston Scientific Lotus Valve System is used in TAVR, a minimally-invasive procedure used to replace the aortic valve. TARV, which is sometimes called transcatheter aortic valve implantation (TAVI), is considered an option for high-risk and intermediate-risk patient populations with aortic stenosis.

Unlike surgical valve replacement, TARVE does not require open heart surgery. During a Lotus Valve System procedure, a specialized stent is inserted into a small incision in the leg, then through the femoral artery into the heart. Once in position, the new valve is deployed, pushing the original valve’s leaflets out of the way. The procedure eliminates the need to open the chest or stop the heart.

Aortic stenosis affects 3-5% of patients over the age of 65. The life-threatening condition causes the walls of the aortic valve to thicken and become stiff, reducing blood flow to the heart. The market for minimally-invasive heart valves is expected to exceed $5 billion by 2021. Boston Scientific has indicated that it would seek U.S. Food & Drug Administration (FDA) approval for the Lotus Valve System by the end of 2017. The system could be available in the U.S. by mid-2018.

Over the past few years, problems with the Lotus Valve System have prompted Boston Scientific to announce several recalls: