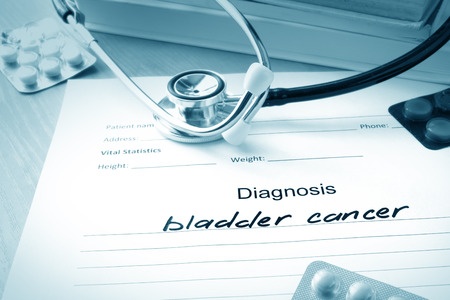 Thousands of Actos lawsuits have been filed on behalf of patients who allegedly developed bladder cancer due to extended use of the Type 2 diabetes medication. Takeda Pharmaceuticals has agreed to fund a $2.37 billion settlement to resolve the vast majority of those claims.

The nationwide law firm of Bernstein Liebhard LLP offers free legal reviews to Actos patients who may have developed bladder cancer as a result of this medication. To learn more, please contact our office at (888) 994-5118.

How Can an Actos Lawsuit Help?

The Actos litigation began to grow in 2011, after the U.S. Food & Drug Administration announced in June that the “Warnings and Precautions” sections of the drug’s label would be modified to warn that use of the medication for a year or more had been linked to a 40% increased risk of bladder cancer. Actos lawsuit plaintiffs claim that Takeda was aware of this problem, but misled regulators and failed to warn consumers about the drug’s potential association with bladder cancer.

In December 2016, the FDA announced that a new review had failed to rule out an association between Actos and an increased risk of bladder cancer.  The agency indicated that it was updating the labels for Actos and related medications once again to describe the additional studies covered by this latest review. Read More

Taking legal action against Takeda may enable alleged victims of Actos bladder cancer, as well as their families, to obtain compensation for all of their injury-related damages, including:

If you would like to learn more about filing your own Actos lawsuit, please contact our Firm today by calling (888) 994-5118.

Last Modified: December 14, 2016
Private Case ReviewWere you or a loved one harmed by a prescription drug or medical device? Get a free case review.
Connect with: