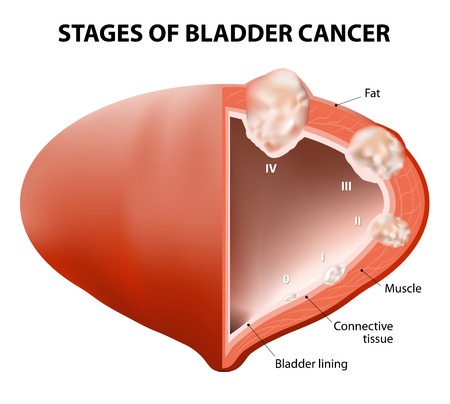 Using the Type 2 diabetes medication, Actos, for a year or more has been linked to a 40% increased risk of bladder cancer. Thousands of patients have filed suit against Takeda Pharmaceuticals and have accused the pharmaceutical company of concealing this danger for years.

The nationwide law firm of Bernstein Liebhard LLP is now investigating potential Actos lawsuits on behalf of patients who were diagnosed with bladder cancer after using this Type 2 diabetes drug for a year or more. To discuss your case with a member of our legal staff, please call (888) 994-5118.

The first hint that Actos might increase the risk for bladder cancer occurred during its clinical trials, when drug-induced tumors were found in the bladders of male and female rats during a two-year study. Since Actos was approved in 1999, the evidence of a potential association has only grown.

What is Bladder Cancer?

According to the American Cancer Society, an estimated 74,000 people received a bladder cancer diagnose in 2015, and another 16,000 patients died from the disease. More than 500,000 Americans are bladder cancer survivors. Risk factors for the disease include:

Diagnosed with Bladder Cancer After Taking Actos? Get the Legal Help You Need Today.

Legal help is now available to patients who were diagnosed with bladder cancer after taking Actos, as well as their families. For a free, no-obligation legal consultation with a qualified attorney, please call (888) 994-5118.

Last Modified: December 14, 2016
Private Case ReviewWere you or a loved one harmed by a prescription drug or medical device? Get a free case review.
Connect with: