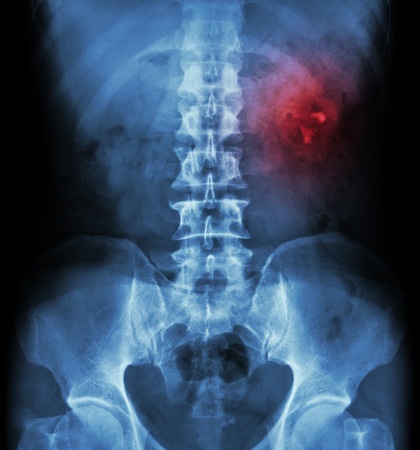 Filing an Acthar Gel lawsuit may be an option for individuals who suffered serious complications associated with the use of this injectable medication. Evidence has emerged indicating that the manufacturer of the drug did not disclose serious adverse events, including some deaths, that had occurred in Acthar patients.

Acthar Gel is an injectable medication used to treat a wide variety of conditions ranging from lupus and multiple sclerosis to infantile spasms. The medication was declared an orphan drug by the U.S. Food & Drug Administration (FDA), with Questcor Pharmaceuticals purchasing the rights to market Athcar Gel in 2001. By 2013, sales of Acthar had reached $761 million for the year, and accounted for 95% of Questcor’s revenues.

According to The New York Times, the success of Acthar Gel was driven by aggressive marketing on the part of Questcor, which was acquired by Mallinckrodt PLC in 2014. That marketing positioned the drug as a safe and effective treatment for a wide range of ailments. However, it has never been proven via extensive clinical trials that Acthar is superior to steroids or other less-expensive alternatives. That’s because Acthar Gel has been on the market since 1952, before such testing was required by the FDA.

In July 2014, Questcor admitted in a regulatory filing that Acthar Gel may pose more safety risks than it had initially acknowledged. According to the filing, 1,022 patients reported 3,100 adverse events between January 2011 and December 2013. The filing further noted that 14% of prescriptions written for the drug in 2013 resulted in adverse side effects, up from 9.1% in 2011. “Such events could subject us to costly litigation, delay, negatively impact or end our opportunity to receive or maintain regulatory approval to market Acthar, or materially impact our commercialization efforts,” the company warned.

Questcor’s admission came just a month after a New York Times investigation revealed that Athcar Gel had been associated with 20 deaths and six disabilities since 2012. While some of the incidents – but not all — had been reported to the FDA, Questcor hadn’t disclosed them to investors, even though they might be material to any decision to buy or sell the stock.

In February 2014, Citron Research announced that two separate lab analysis it had commissioned had failed to turn up the presence of the corticotropin in Athcar Gel. Also known as ACTH,the pig hormone is purported to be the active ingredient in the medication. Citron’s report warned that Acthar could be removed from the market, asserting that because ACTH is the “sole named active ingredient that the FDA reviewed and approved, Acthar Gel is by definition an unapproved new drug.”

Citron informed the FDA of its findings, prompting the agency to launch an investigation. The FDA has yet to reveal the results of its probe.

If you or a loved one were harmed by this medication, filing an Acthar Gel lawsuit may enable you to obtain compensation for medical bills and other damages related to your injuries. To discuss your case with one our attorneys, please contact our office at (888) 994-5118.