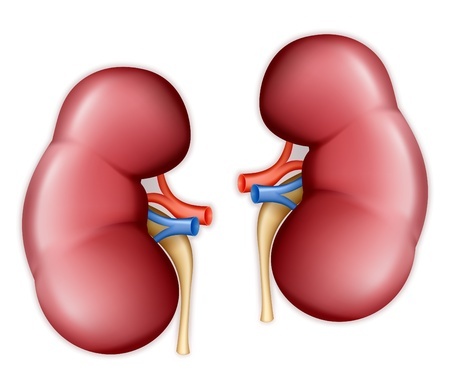 Aciphex is a proton pump inhibitor that decreases the amount of gastric acid in a person’s stomach. Complications potentially associated with this class of medications include magnesium and B12 deficiency, certain fractures, and a serious kidney injury called acute interstitial nephritis. Research also suggests that regular, long-term use of proton pump inhibitors may increase the risk for chronic kidney disease,  renal (kidney) failure, heart attacks and dementia.

What is Aciphex Used For?

Like other proton pump inhibitors, Aciphex works by “turning off” the pumps in the stomach that produce gastric acid.

Aciphex was approved by the U.S. Food & Drug Administration (FDA) in 1999. The medication is marketed by Esai, Inc.

Possible Aciphex side effects include:

New research  suggests that extended use of  proton pump inhibitors like Aciphex may accelerate aging of blood vessels. According to a study published in Circulation Research in May 2016, this could explain the possible association between the drugs and certain serious complications, including heart attacks and kidney failure. Read More

Aciphex and the Kidneys

In December 2014, the FDA ordered proton pump manufacturers to add information about acute interstitial nephritis to their product labels. This condition is an allergic reaction that results in kidney inflammation. Though it is reversible, nephritis can cause renal failure if it is not recognized and treated immediately.

A number of studies have also suggested that regular, long-term use of Aciphex and other proton pump inhibitors may increase a patient’s risk for chronic kidney disease or  kidney failure. Read More

Aciphex and the Heart

In April 2016, research that appeared in JAMA Neurology suggested that seniors who regularly used proton pump inhibitors may be more likely to suffer from dementia. The authors of the study noted that the medications have been tied to B12 deficiency, which can cause cognitive decline. The drugs are also known to impact two proteins that play a role in the development of Alzheimer’s disease.