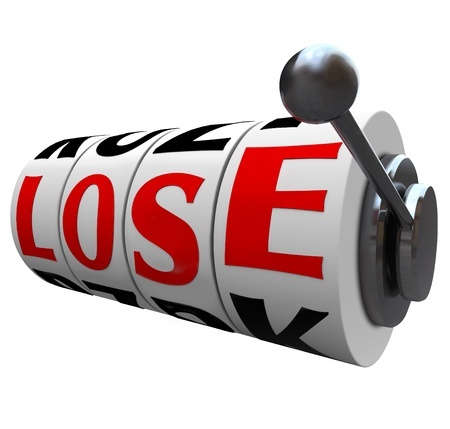 A number of Abilify lawsuits have been filed in U.S. courts on behalf of patient who allegedly developed gambling addictions due to their use of the antipsychotic medication. Plaintiffs claim that they could have avoided the devastating consequences associated with compulsive gambling had the manufacturers of Abilify provided doctors and patients with appropriate warnings regarding this potential risk.

The nationwide law firm of Bernstein Liebhard LLP is now offering free legal reviews to individuals who may have developed a compulsive gambling problem after initiating treatment with Abilify. To learn more about filing an Abilify lawsuit, please contact our legal team today by calling (888) 994-5118.

The U.S. Food & Drug Administration (FDA) has tied  aripiprazole, the active ingredient in Abilify, to nearly 200 reports of  compulsive gambling and other impulsive behaviors, including binge eating, compulsive shopping, and sexual action.  Stronger warnings have been added to the Abilify label regarding these potential issues. Read More

How Can Filing an Abilify Lawsuit Help?

Drug makers have a responsibility to warn patients and doctors about the serious side effects associated with the use of their medications. While both the European and Canadian Abilify labels list compulsive behaviors, including pathological gambling, as a possible risk, no such mention is included in the U.S. labeling.

Patients who developed a gambling addiction while using Abilify may be entitled to compensation for the financial and emotional damages associated with this compulsive behavior, including:

If you would like to learn more about filing an Abilify lawsuit for compulsive gambling, the legal staff at Bernstein Liebhard LLP is ready to help. Please contact our office today by calling (888) 994-5118.

Last Modified: December 12, 2016
Private Case ReviewWere you or a loved one harmed by a prescription drug or medical device? Get a free case review.
Connect with: